"I don't wanna die!"
—Alice, upon being attacked

She was killed in the zombie outbreak in Fortune City. She reappears in Dead Rising 2: Off the Record with the same role, though this time she is killed from the blast of a bomb that explodes in the backstage corridor.

In the Introduction, Alice attended the Terror is Reality show in Fortune City. During the zombie outbreak, she was seen outside a dressing room in the backstage area of the Fortune City Arena, looking around in confusion. Despite her efforts to get someone to help and save her, she was killed by zombies before she could escape. 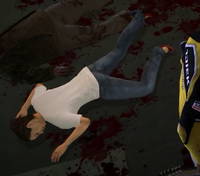 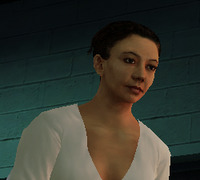 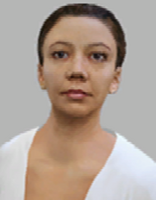 Notebook Picture in Dead Rising 2: Off the Record.
Community content is available under CC-BY-SA unless otherwise noted.
Advertisement