"Children are geniuses when it comes to play. Come see our selection of toys designed to inspire your child and bring out the genius within."
—Willamette Parkview Mall Map

Child's Play is a toy store on the first floor of Paradise Plaza in Dead Rising.

It is one of three toy stores in the Willamette Parkview Mall, filled with tons of toys and books for kids of all ages. The most notable attraction in the store is the large Servbot statue.

On the second day, a pair of twins can be found in the store during the unmarked scoop Twin Sisters.

There is a Special Prestige Point Bonuses in this toystore. 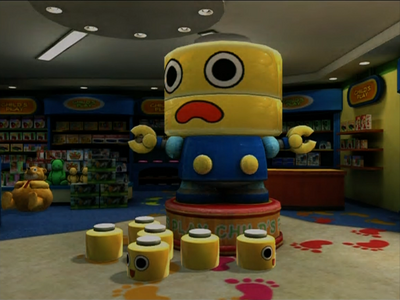 Frank can hit the Servbot head to realign it for 10,000 prestige points. 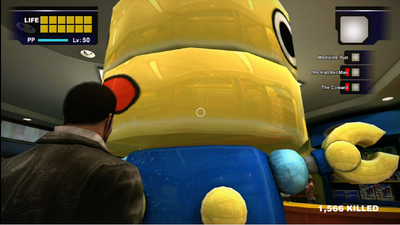 Use Frank's spit for small movement changes. To spit,hold

while Frank is not equipped with an item. Unequipping an item is done by pressing 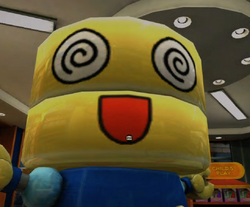 On the back of the giant Servbot statue. 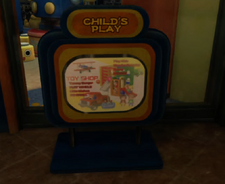 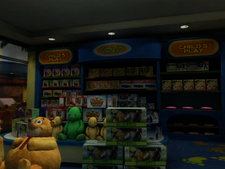 Merchandise sold inside the store. 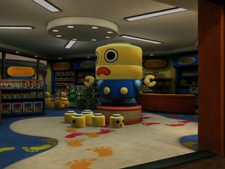 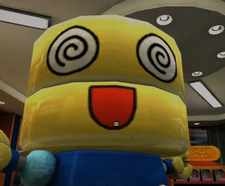 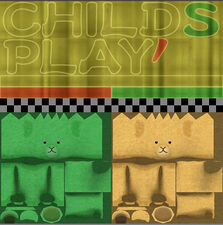 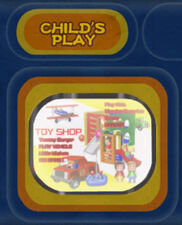 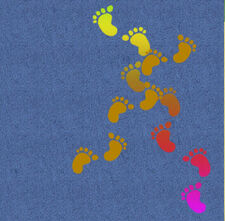 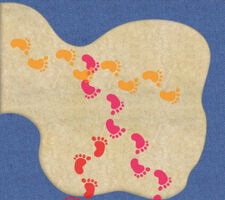