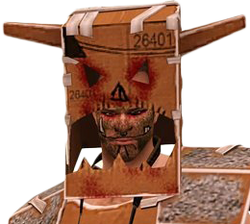 The Cosplay Warrior Skills Pack is downloadable clothing found in Dead Rising 2: Off the Record as an exclusive GameStop pre-order bonus.[1] The costume includes:

For Dead Rising 2, the Ninja, Psychopath, Solider of Fortune, and Sports costumes were first offered as pre-order bonuses. After October 12, 2010, a player could purchase these Dead Rising 2 costumes. These costumes can be used during co-op.[4][5][6] Off the Record separates these four costume's parts and scatters them throughout Fortune City for Frank to find or for Frank to earn. 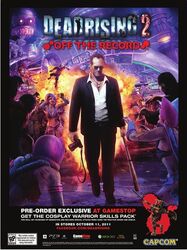 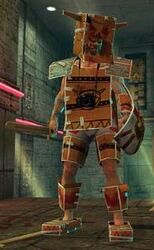 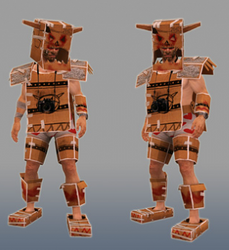 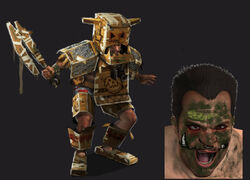 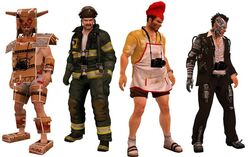 Retrieved from "https://deadrising.fandom.com/wiki/Cosplay_Warrior_Skills_Pack?oldid=393299"
Community content is available under CC-BY-SA unless otherwise noted.