War veteran. Found in The American Historium in the Americana Casino.

"You never forget your first kill, boy. But it gets easier each time."
—Dean, after being rescued

Dean Wayne is a survivor in Dead Rising 2. He is a war veteran who cannot walk properly due to a war-related leg injury.

Dean was listed by Gretchen Peregrine on the August 6, 2010 Tape it or Die blog post as one of the members whom they would meet with in Fortune City.

In the case Shell Shocked, Chuck Greene encounters Dean Wayne at The American Historium in the Americana Casino, who is fending off zombies with a handgun. Chuck offers to guide him back to the Safe House, but despite an old war wound that causes him to move slowly, Dean refuses to be carried, since he doesn't want to be seen as a "cripple".

Chuck can allow Dean to slowly follow him back to the Safe House or use a wheelchair to bring him faster. If Chuck is carrying the Leadership magazine, Dean becomes one of the fastest survivors. 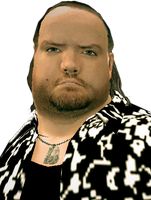 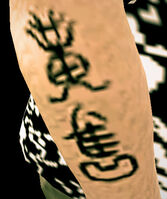 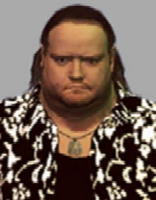