The Delivery Truck is a vehicle in Dead Rising.

The truck is the slowest of all the four wheel vehicles but it has the highest durability of all of these vehicles. It is one of three most commonly used vehicles to get the Zombie Genocider achievement, the other two being the convertible and the sedan.

It is found in the Maintenance Tunnels, right underneath Seon's Food and Stuff. 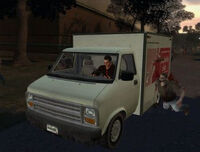 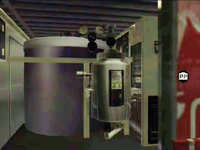 Inside truck, not during Case 7-2: Bomb Collector. 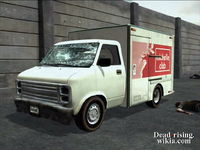 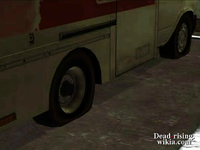 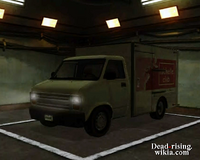