The fire axe, firefighter's axe, or pick head axe has a pick-shaped pointed poll (area of the head opposite the cutting edge). It is decorated in red to make it easily visible during an emergency. Its primary use is for breaking down doors and windows.

The fire axe can be combined with a sledge hammer to create the Defiler.

Fire axes can be found commonly in the Underground as well as in the Fortune City Arena, in addition to a few in the Yucatan Casino and a couple in the Safe House. 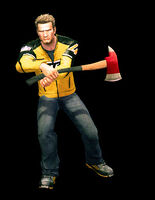 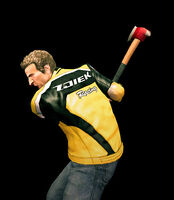 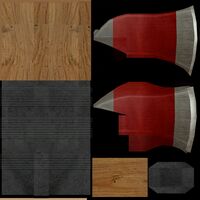 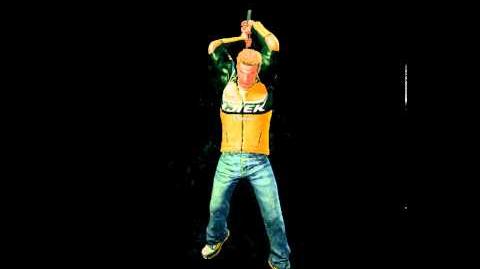 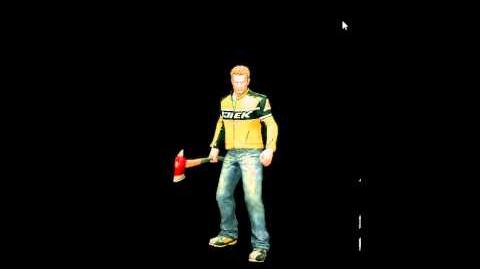