The Flaming Gloves are a combo weapon in Dead Rising 2 and Dead Rising 2: Off the Record. They are created by combining boxing gloves with motor oil.

This weapon works the same way as boxing gloves, but with added fire damage.

In Dead Rising 2 and Off the Record, the combo card for the Exsanguinator is unlocked by leveling up. 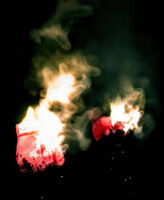 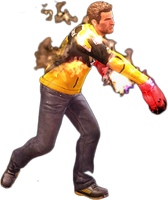 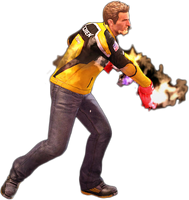 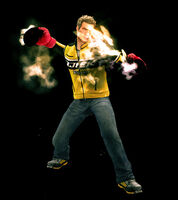 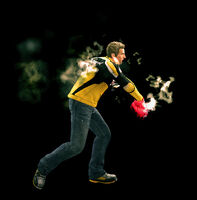 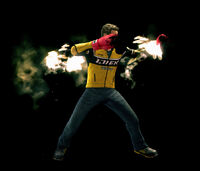 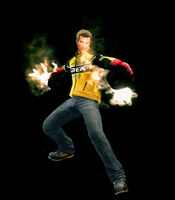 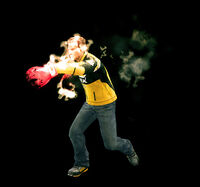 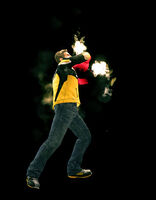