"A powerful bomb that freezes all zombies caught in the blast!"
—Combo card description

When thrown, it will explode after five seconds, killing zombies close by and freezing all zombies within the blast radius for a short time.

"You can spray an extinguisher at a single zombie for a while and he will freeze in place. Or you could toss a Freezer Bomb into a crowd of zombies and you'll have a lovely still-life to look at. Until you smash them to pieces."[1] 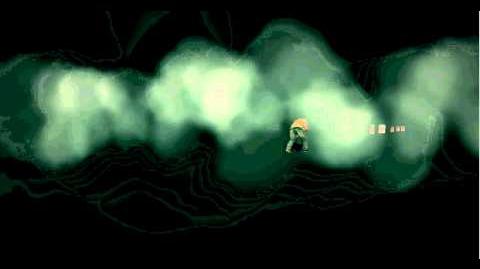 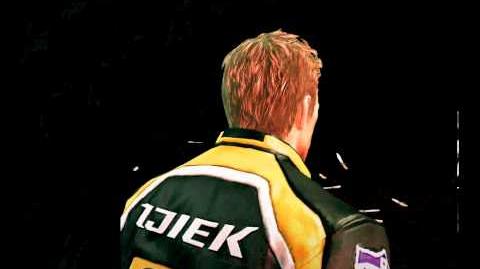