The Frying Pan is a weapon in Dead Rising, used to club enemies.

Frank can also put the frying pan on a stove and heat it up. It is a flat metal pan used to cook food. It can be heated on a stove to improve its effectiveness. 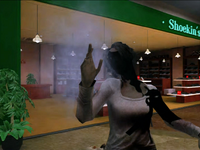 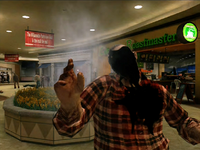 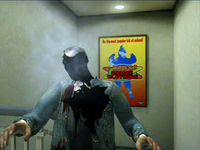 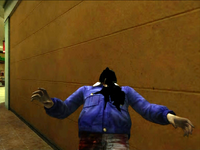 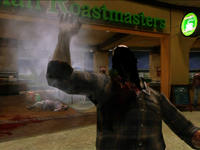 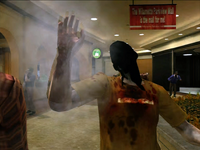 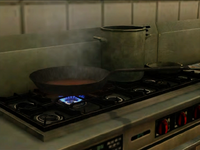 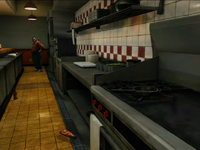 Jill's stove with Ronald in background.

The frying pan in action.