The Funny Painting is only available during the mission Art Appreciation. The artist, Randolph Allen, is upset about his painting and wants Chuck to buy it for $3,000. It is one of the gifts Chuck can give to Katey. 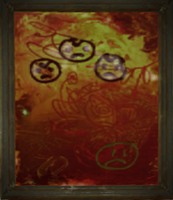 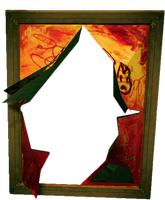 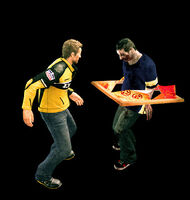 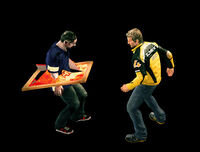