It is a much larger version of the regular chainsaw, carried by Randy Tugman. It can withstand more hits, has a longer reach, and is faster than its smaller counterpart. However, it is a heavy weapon, and cannot be stored in the player's inventory. It respawns inside the Swept Away wedding chapel after Randy Tugman is defeated. 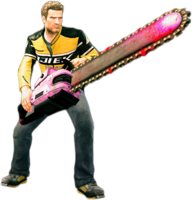 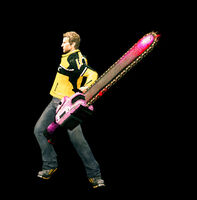 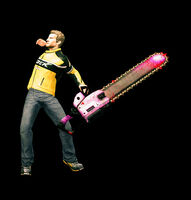 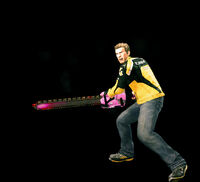 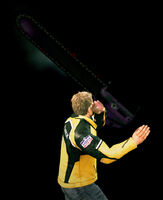 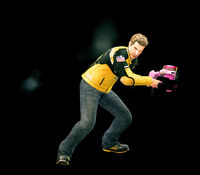 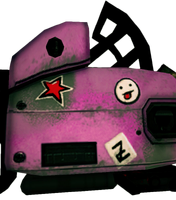 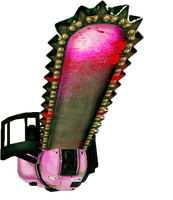