Found hunting in the Entrance Plaza.

"Using a firearm for self defense is our god-given right as Americans, Thomas."
—Jack Hall, reiterating the second amendment

Jack Hall is a psychopath in Dead Rising and Dead Rising: Chop Till You Drop.

He is the eldest son of the Hall family, following his father Roger's lead in the post-zombie outbreak Willamette. Using a sniper rifle, he hunts down both zombies and survivors.

Jack is found in the Entrance Plaza during the scoop Mark of the Sniper with his father and brother.

Mark of the Sniper[edit | edit source]

Jack, Roger, and Thomas Hall are encountered when Frank West arrives at the Entrance Plaza to rescue Wayne Blackwell, who has been pinned behind the counter of Estelle's Fine-lady Cosmetics by the trio. Roger encourages Thomas to shoot Frank, claiming that they're doing it to survive. Jack agrees, citing the Second Amendment to persuade his brother. Thomas, though initially torn, decides to heed his father's and brother's orders.

After he is defeated, he dies and drops a sniper rifle. After all three members of the Hall Family are defeated, Wayne Blackwell can be rescued and brought back to the Security Room.

Jack attacks using a sniper rifle from afar, but lacks any close range attack. He will run away if Frank approaches him, until he is at a safe distance.

Sniper Rifle: Jack's only attack is to fire his sniper rifle from afar. Jack is moderately accurate, with his bullets hitting Frank most of the time. After firing each shot, Jack needs to take a second or so to bolt a new round into the chamber.

Jack (along with Roger and Thomas) appear at Leisure Park at 0:00:00 - 2:00:00. When killed, he drops a pack of cookies, an orange, a golden brown pizza, a fire ax, and a hunting knife.[Verification needed]

The family appears again at the Entrance Plaza at 5:07:00 - 5:19:00, and will drop the same items as they did previously.[Verification needed] 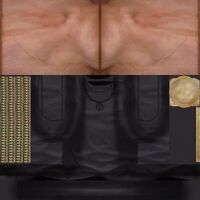 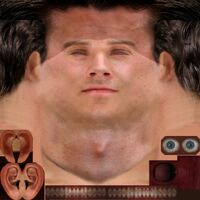 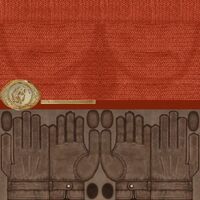 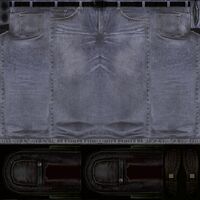 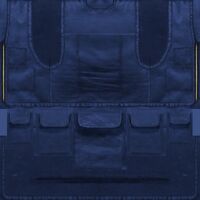 Texture of model from the Xbox 360 game files
Add a photo to this gallery
Retrieved from "https://deadrising.fandom.com/wiki/Jack_Hall?oldid=399458"
Community content is available under CC-BY-SA unless otherwise noted.