"Riding the ocean waves... Climbing the highest mountain peaks... Soaring through the blue sky... No matter the field, Jason Wayne has products that meet your needs."
—Advertisement

Jason Wayne's Sporting Goods is a sporting goods store on the first floor of the Entrance Plaza in Dead Rising.

It is one of six sports stores in the Willamette Parkview Mall. 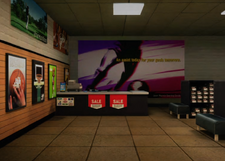 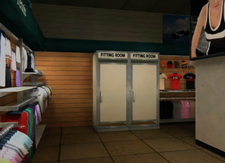 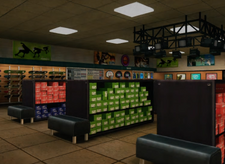 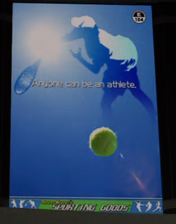 Chop Till You Drop.
Add a photo to this gallery

Retrieved from "https://deadrising.fandom.com/wiki/Jason_Wayne%27s_Sporting_Goods?oldid=376986"
Community content is available under CC-BY-SA unless otherwise noted.