Police officer with a penchant for harassing and assaulting young women.

"Looks like you lured another man in here, you little whore."
—Jo Slade, on Frank trying to rescue the captive

She is a morbidly obese corrupt police officer who had captured at least four young women in order to sexually assault them, though it's implied that she's captured and killed both other hostages and people who tried to save them (such as Tonya Waters and Ross Folk).

Jo is found in the Lovely Fashion House in Wonderland Plaza during the scoop Above the Law.

Jo was seen entering a women's clothing store with a young woman. As Frank West arrived to investigate, he found the young woman, Kay, tied to a chair with Jo standing over her.

Jo proceeded to taunt and verbally abuse the young woman, going as far as to threatening to sexually abuse her with a nightstick. Frank attempted to intervene, but Jo demanded him not to interfere or be dealt with.

After she is killed, she drops a stun gun and the handcuff key. Frank freed Kay and the three other hostages, Kelly Carpenter, Lilly Deacon, and Janet Star, and escorted them back to the Security Room.

In Dead Rising: Chop Till You Drop, psychopath Jo does not appear, along with her scoop and hostages, despite trailers showing her in the game. Instead, Jo appears as two different variants of zombies. The blue-shirted zombie Jo has two stun guns and appears at night, and the brown-shirted, brown-hatted, aviator sunglasses-wearing version of zombie Jo has a handgun and a stun gun. Zombie Jo is very powerful and is capable of dealing heavy damage, but can be taken out quickly with a shotgun blast to the face.

In Infinity Mode, Jo first appears on the Rooftop from 1:19:00 to 2:07:00 and is armed with Stun Gun and Handgun. In her equipment she carries a Lettuce, a Melon, a Zombait and two Nightsticks. Later Jo appears in Lovely Fashion House at the Wonderland Plaza from 5:00:00 to 5:07:00 and she carries the same items she had before.

Jo is unique among the psychopaths (with the exception of Dylan Fuentes from Dead Rising 3) in that she will actively attack her hostages. If Frank is not near her or trying to attack her, she will walk around the store and attack Kay, Lilly, Kelly, or Janet. 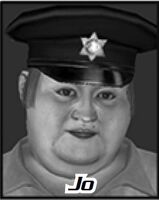 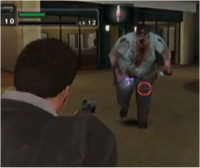 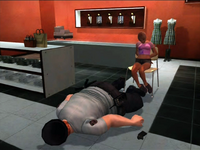 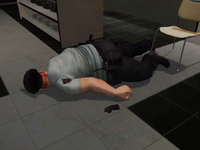 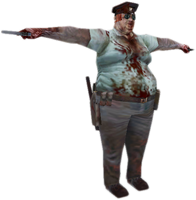 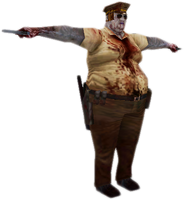 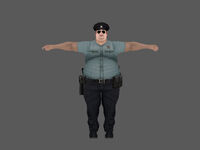 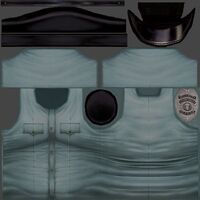 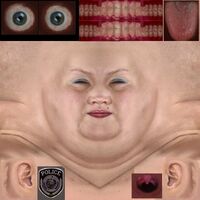 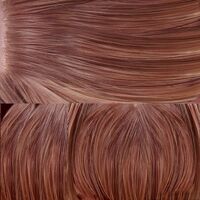 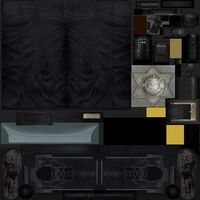 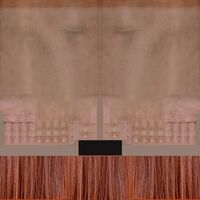 Texture of model from the Xbox 360 game files
Community content is available under CC-BY-SA unless otherwise noted.
Advertisement