With its power, fire rate, and ammo count, it is capable of clearing zombies and Psychopaths with ease.

The LMG can be combined with: 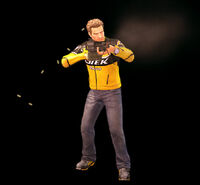 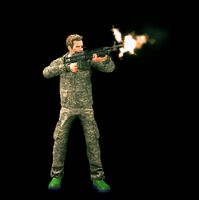 Yucatan Casino on top of the center pyramid 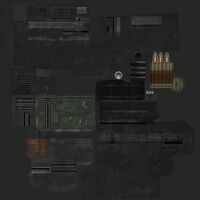