It can be crafted in the Combo Bay after the mission Meet the Contestants is completed, by combining a dirtbike with an LMG.

This vehicle is effective at clearing out large areas of zombies; however, the Slicecycle is usually a better choice, as it has a wider range, greater durability, and is easier to create. 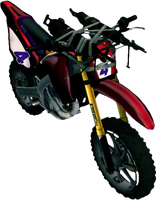 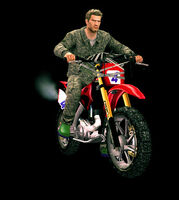 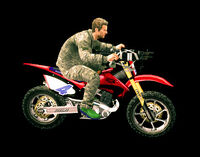 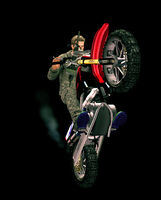