It is dropped by Roger Withers after defeating him and Reed Wallbeck in the mission World's Most Dangerous Trick.

Unlike most other sword-like weapons, there is no special slash attack when the player jumps and attacks in mid-air. 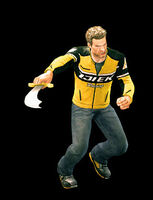 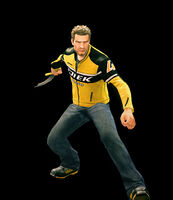 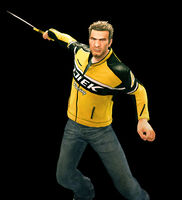 There is no special jump attack.