The Mega Buster is a weapon in Dead Rising found in the Colby's Movieland gift shop.

This toy shoots out 30 small yellow balls and is a weak weapon. It is a toy version of Mega Man's Real Mega Buster, which is an unlockable weapon in the game.

Unlike most firearms, the mega buster doesn't deal any additional damage from headshots. 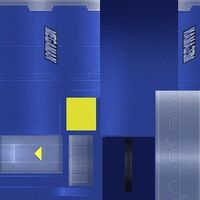 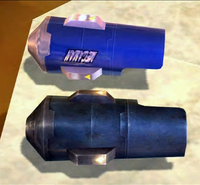 The Real Mega Buster is easy to differentiate from the toy Mega Buster.