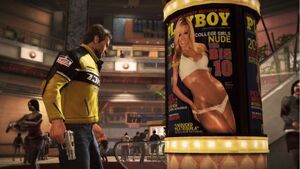 Playboy is a magazine company that teamed up with Capcom to have their images in Dead Rising 2.

Location of Playboy Magazine above grotto 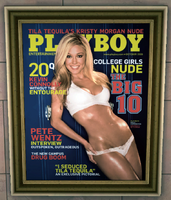 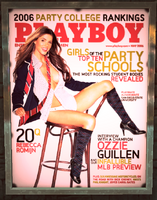 Retrieved from "https://deadrising.fandom.com/wiki/Playboy?oldid=390365"
Community content is available under CC-BY-SA unless otherwise noted.