"Players stocks all the latest CDs and DVDs for your enjoyment."
—Willamette Parkview Mall Map

Players is a music store on the first floor of Paradise Plaza in Dead Rising.

Simone Ravendark is found in this store during the A Woman in Despair scoop, on the third day, injured from a zombie wound and in a state of despair. 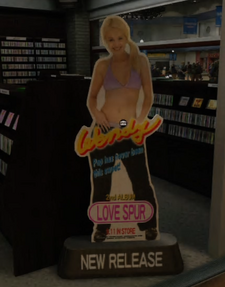 On the cardboard cutout on display at the front of the store.

Exterior of the Players. 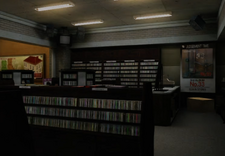 Merchandise inside the store. 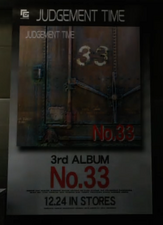 One of the music posters. 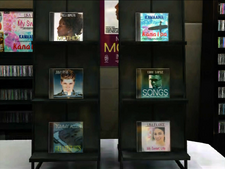 Sign texture
Add a photo to this gallery
Retrieved from "https://deadrising.fandom.com/wiki/Players_(Dead_Rising)?oldid=373714"
Community content is available under CC-BY-SA unless otherwise noted.