The Queen can be found in random locations in Dead Rising 2. Certain zombies act as hosts to fully-developed queens, and can be seen clawing at the backs of their necks. When Chuck encounters a host, it will vomit blood on Chuck, causing him to cough and gag. Once the host is killed, the queen will dislodge itself and fly around Chuck's general proximity. The queen can be captured and killed in the middle of a large crowd to dispatch many zombies at once. Once the queen is smashed, any zombie within ten feet of Chuck will begin to have spastic convulsions for a few seconds before having their head explode. Larvae are dropped from the zombies' heads when they are killed, and they will attack the player if it is nighttime.

Later in the game, when the gas zombies start to appear, the queens can also be obtained from them, but these ones will try to escape by fleeing to the nearest vent.

Queens are also the main ingredient in the anti-zombie drug Zombrex that prevents infected people from turning into zombies. Phenotrans says that it is impossible to create Zombrex without Queens.

The queen can be combined with Nectar to create the secret combo weapon, the Wingman.

In Dead Rising 2 and Off the Record, Queens do not appear until 7:00 am, Day 2 after a cutscene is triggered by the player opening the door to the corridor that leads to Royal Flush Plaza from the Safe House. 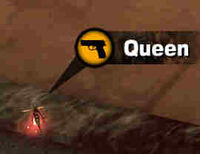 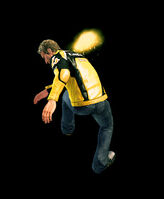 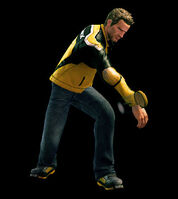 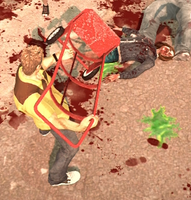 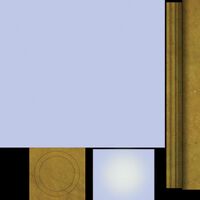 Retrieved from "https://deadrising.fandom.com/wiki/Queen_(Dead_Rising_2)?oldid=393626"
Community content is available under CC-BY-SA unless otherwise noted.