For the Terror is Reality event, see Ramsterball.

The ramster ball is a vehicle in Dead Rising 2 and Dead Rising 2: Off the Record. It is a giant rolling ball that the player can control. Hold

to sprint in the ball.

The ball is fairly slow and does not have a great amount of endurance. After killing about 100 zombies, it will explode and disappear.

The PC game file items.txt lists several ramster balls, which are referred to as "Hamster Balls", that have two different speeds: 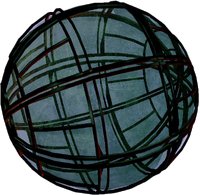 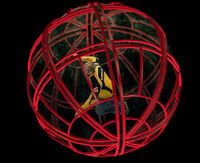