Dead Rising Wiki
Register
Don't have an account?
Sign In
Advertisement
in: Viral Characters, Tape it or Die Characters, Alive 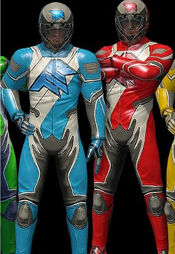 Roland Nichol was a contestant in the seventeenth season of Terror is Reality, but was removed from the show for unknown reasons but was erroneously still listed as a replacement in the events program guide.[1]

Like all Terror is Reality contestants, he is a survivor of a zombie outbreak, specifically the Willamette incident, where he was forced to shoot three family members, including his zombified sister. He was interviewed about the experience by an unnamed newspaper.

He was also a semifinalist in the Worldwide Barista Challenge.[2]