The RollerHawg is a combo vehicle in Dead Rising 3.

It is created by combining a Steamroller with a Motorcycle. The RollerHawg possess high health, speed and attack power, as well as excellent maneuverability. Although not the most damaging vehicle of all the combo vehicles, it is described as one of the most devastating of all the vehicles.[3] It can seat Nick and one other person.

The blueprint is unlocked after defeating Hunter and completing Chapter 1. 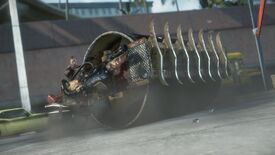 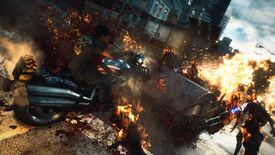 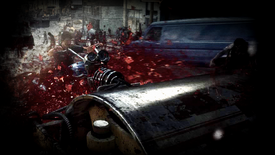 Nick and Annie on the RollerHawg in the cinematic trailer. 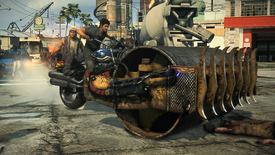 Dick and Nick ride the RollerHawg. 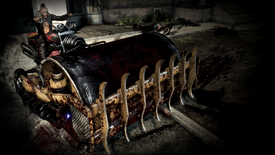 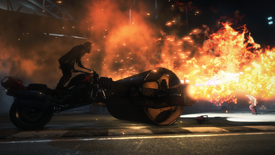 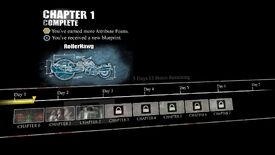 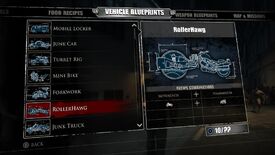 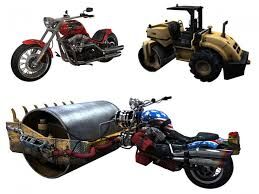 The RollerHawg and its component vehicles. 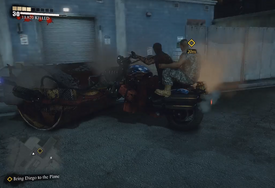 Nick and Diego on the RollerHawg.
Add a photo to this gallery

Retrieved from "https://deadrising.fandom.com/wiki/RollerHawg?oldid=396298"
Community content is available under CC-BY-SA unless otherwise noted.