The SUV, also commonly called the Jeep or Humvee, is a Dead Rising 2 and Dead Rising 2: Off the Record vehicle found in the Shamrock Casino on the Silver Strip. A sport utility vehicle (SUV) is a vehicle similar to a station wagon or estate car, equipped with four-wheel drive for on- or off-road ability.

Survivors will accompany Chuck when he gets in, and the vehicle allows for a maximum of 3 survivors at any one time. The SUV can only be driven around Fortune Park at first, but can be taken into the Underground Tunnels via the entrance to the east of the Yucatan Casino after Case 6-1: Help Arrives.

In Dead Rising 2: Case Zero, at the Quarantine Zone, the bridge has been permanently closed with a barricade, consisting of barbed wire and three abandoned Humvees. Later, when the military arrives to clear out Still Creek, more Humvees can be found around town, having transported soldiers into the area and forming a makeshift barricade.

In Dead Rising 2, the military arrive via SUV in Fortune City by crossing the outer bridge and entering through the once-locked gates in Fortune Park. Unfortunately, the military rescue operation failed as the Gas Zombies tore apart the military squads, zombifying and killing many. The Humvees were destroyed as soldiers attempted to escape but many crashed and exploded in the process. One of the surviving soldiers, Dwight Boykin, drives a Humvee to the Underground Tunnels and makes a last stand trying to protect Rebecca Chang. 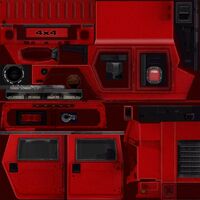 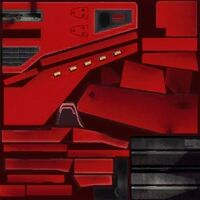 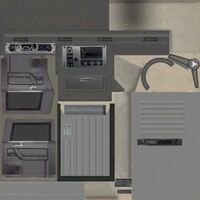