In the Introduction Shaun attended the Terror is Reality show at the Fortune City Arena and was seen in the backstage area, banging on a locked gate with Tom Ebersole. He was killed by zombies before he could escape. 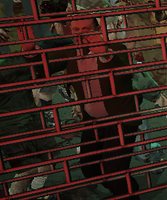 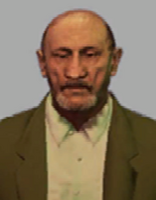