The Shocker is a combo weapon in Dead Rising 2: Case West and Dead Rising 2: Off the Record. It is made by combining a defibrillator with a medical tray.

The combo card is obtained by Chuck after leveling up, but it can be created and utilized by Frank. Nevertheless, Chuck is the only one who can perform this weapon's heavy attack.

The combo card is obtained by leveling up.

Locations of weapons needed to make the Shocker.[2] 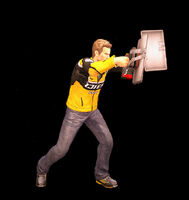 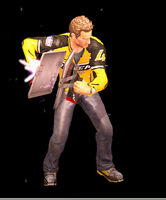 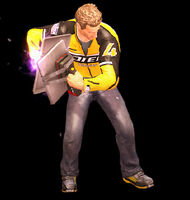 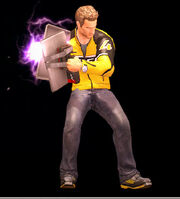 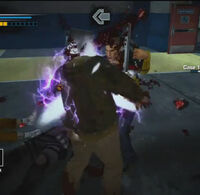 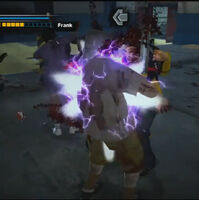