It is a collection of various presents wrapped in gift wrap tied together with a red bow. It is a heavy weapon, thus it cannot be stored in the player's inventory. It can be found in Kathy's Space and, in Dead Rising 2, only appears during the unannounced mission Shopping Spree.

Its durability can be increased with the Domestic magazine. 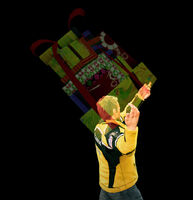 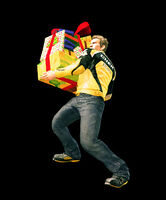 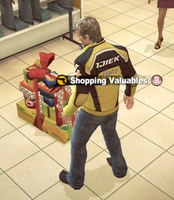 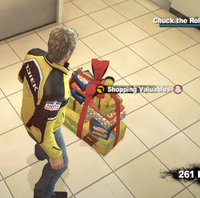