For the vehicle, see Slicecycle.

Slicecycles is a Terror is Reality event in Dead Rising 2's multiplayer mode. Players drive Slicecycles through crowds of zombies to rack up kills, scoring bonus points for hitting zombies with pink balloons on their heads.[1] The player with the most points at the end of the round is declared the winner. 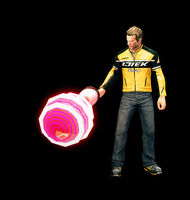 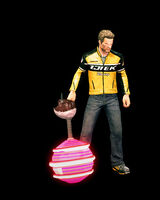 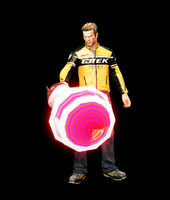 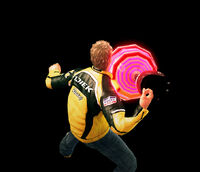 Texture of the ball topper. In data/streamassets.big is the file Lwn_flower.big. inside is ball_topper.tex
Add a photo to this gallery

Retrieved from "https://deadrising.fandom.com/wiki/Slicecycles?oldid=353708"
Community content is available under CC-BY-SA unless otherwise noted.