Back to page
Edit

It is a much smaller version of the Chainsaw that can be wielded single-handedly, and can be stored in your inventory, unlike its counterpart. This is one of the most useful weapons in the game (aside from the unlockable Real Mega Buster and Laser Sword), and it also lasts much longer than its bigger cousin.

In Dead Rising, the Small Chainsaw spawns at the Space Rider in Wonderland Plaza after defeating the psychopathic clown Adam MacIntyre. In Chop Till You Drop, the small chainsaw spawns next to the fruits in the Security Room.[1]

Be careful using the Small Chainsaw when escorting survivors, as they can be hit easily and have their health severely damaged. 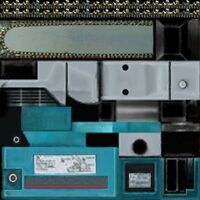 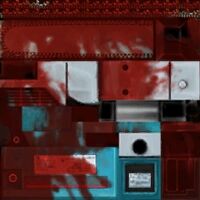