Start a Wiki
watch 02:21
The Loop (Games)
Do you like this video?
Dead Rising 2
Cases and Missions • Characters • Weapons • Stores • Endings

The Spaceball Bat is a weapon which was removed from the final version of Off the Record for unknown reasons, which is only available with a mod.

It is a fully functional weapon, which has the same appearance as a normal baseball bat when not picked up. When picked up and the main weapon held, Frank will walk around with smoke. When Frank swings the weapon, the baseballs are on fire and incinerate zombies. 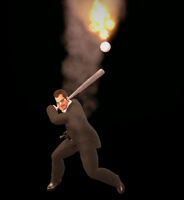 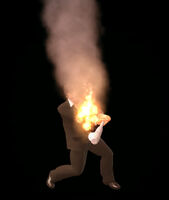 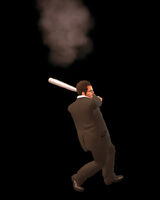 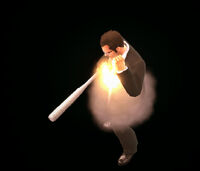 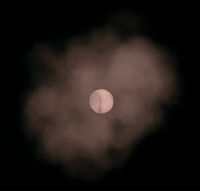 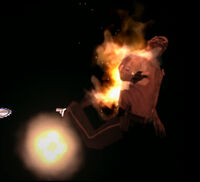 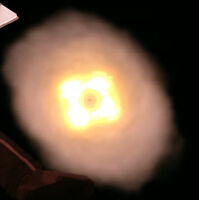 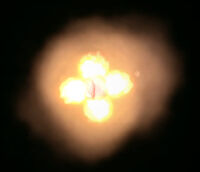 Retrieved from "https://deadrising.fandom.com/wiki/Spaceball_Bat?oldid=382915"
Community content is available under CC-BY-SA unless otherwise noted.