Its durability can be increased with the Domestic magazine. 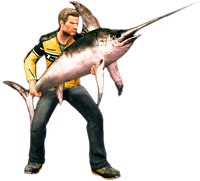 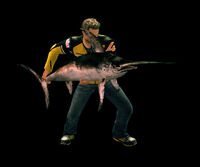 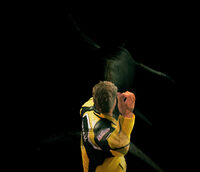 A swordfish as a decoration