Rugged, with a soft voice. Found in the South Plaza.

"Those things dirtied up my favorite tool belt."
—Terri, after being rescued

Terri Glass is a survivor in Dead Rising 2. She is a construction worker who is found in the South Plaza during the mission An Industrial Fashion. She reappears in Dead Rising 2: Off the Record with the same role.

Terri is found fighting off zombies in the South Plaza to protect her friend Willa Harris. When Chuck Greene arrives, she asks for help in dispatching the zombies. She then tells him that while she is able to take care of herself, Willa is not. She tells Chuck to check on Willa.

Once Willa agrees to follow Chuck back to the Safe House, Terri will also agree to being escorted.

In Case 6-4: Breach, when the shelter is breached, she is seen being attacked by a crowd of zombies, but survives after defending herself long enough until the emergency doors were sealed.

Terri is brought back to the shelter. 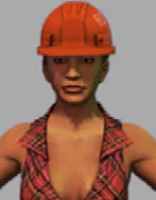 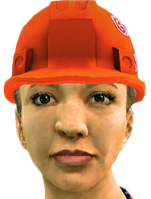 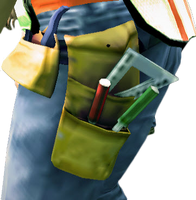 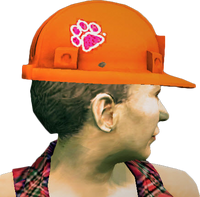 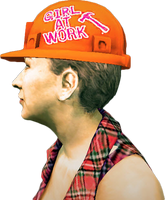