Start a Wiki
watch 02:21
The Loop (Games)
Do you like this video?
Dead Rising 2: Off the Record
Cases and Challenges • Locations • Survivors • Weapons • Food • Magazines • Clothing

There are three theme-park rides, all of which can be used to kill zombies and capable of injuring Frank West:[3] 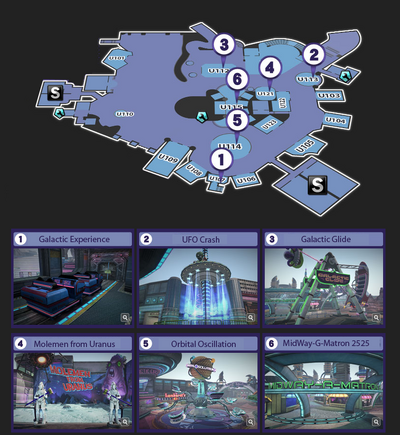 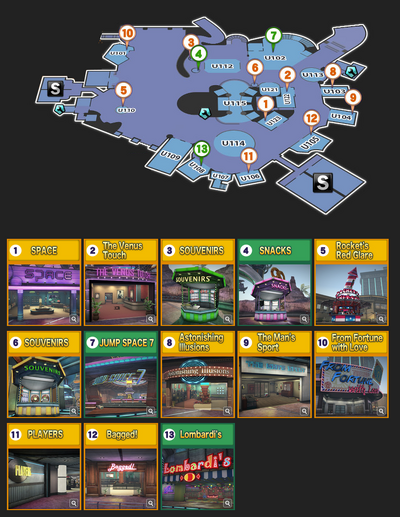 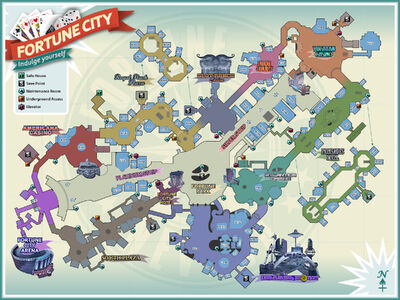 Retrieved from "https://deadrising.fandom.com/wiki/Uranus_Zone?oldid=385327"
Community content is available under CC-BY-SA unless otherwise noted.