It is a toy hammer meant for playing purposes. It cannot kill a zombie and serves as a fun prop rather than a lethal weapon.

Its durability can be increased with the Amusement, Building, and Games magazines. 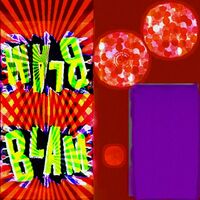